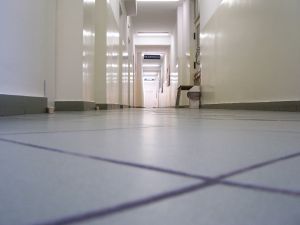 Betty Ford had to attend a treatment center herself for her own problems with drug addiction.  Many think that the famous and “higher-up” in society do not have to deal with the same issues that the rest of society has to deal with. In the case of Betty Ford, she showed, through her treatment, recovery, and future actions, that even the rich and famous have to deal with serious issues.Previously addicted to multiple substances herself, Betty Ford started her own center to help those who are going through the same issues. Ford had to go to a treatment center in order to get her off of her addictions. These addictions could have taken over her life, but she was sure to go to a treatment center when she fully understood what was going on. One of the hardest things for someone addicted to a substance to do is to admit that they need help, and take the actual steps to help themselves. Consistently known as a strong individual, even today at her old age, Ford took it upon herself to better herself.

Betty Ford started her own treatment center to aide those who had the same revelation that she did. As first lady of the United States, she was someone who was in the public eye, and had become a quasi-celebrity in the heart of the nation. Her outspoken view on her substance abuse problems, as well as her help to help those going through it, are a testament to the benefits, and the results, of treatment centers around the world.